1981: Inducted into the College Football Hall of Fame 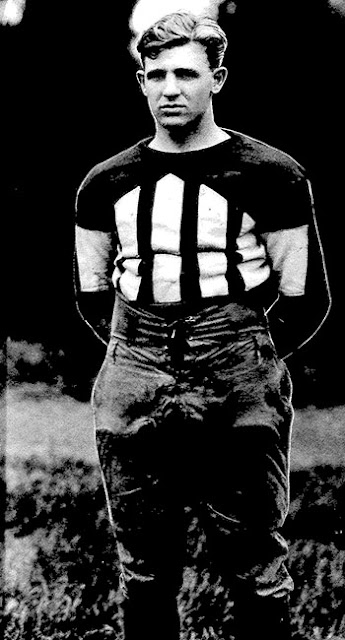 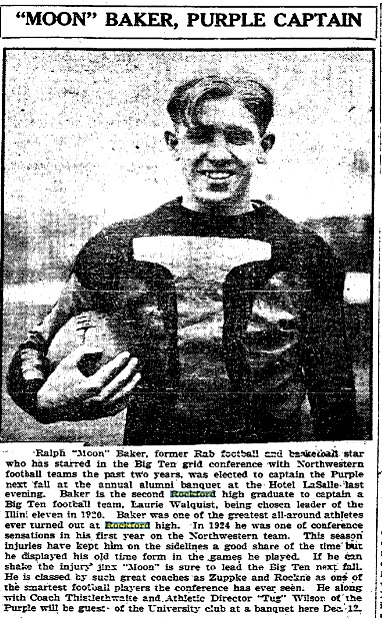