On May 15 Harlem likely defeated Boylan in a makeup of a rainout earlier in the season. No score or boxscore appeared in the Register Star.

On May 27, Harlem defeated East, 4-3, in the regional semifinals. Martin got the victory to improve to 5-1. No boxscore appeared in the Register Star. 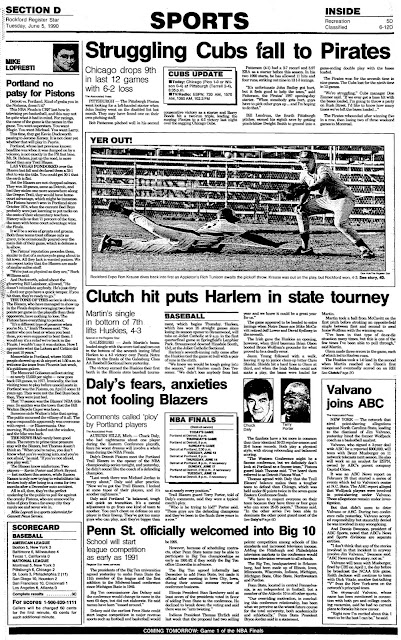